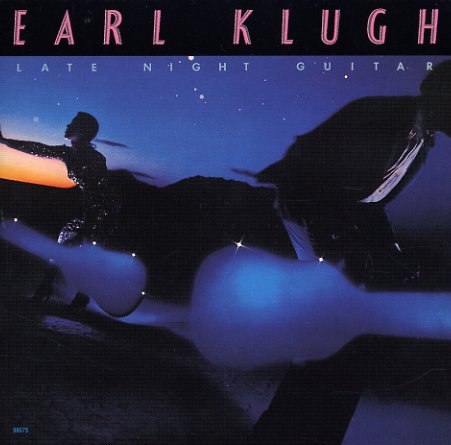 A beautiful set from guitarist Earl Klugh – and one that really lives up to its title – a record that matches Earl's wonderful work on guitar with some sublime orchestral charts from Dave Matthews! The approach is definitely different than some of Klugh's previous work, and makes the album a very unique one – a set that's got a really personal, expressive vibe – but in ways that are never too cheesy or sentimental – a balance that, we think, really comes from Dave's handling of the backings. Titles include "Nice To Be Around", "Like A Lover", "Tenderly", "Mona Lisa", "Triste", and "A Time For Love".  © 1996-2021, Dusty Groove, Inc.