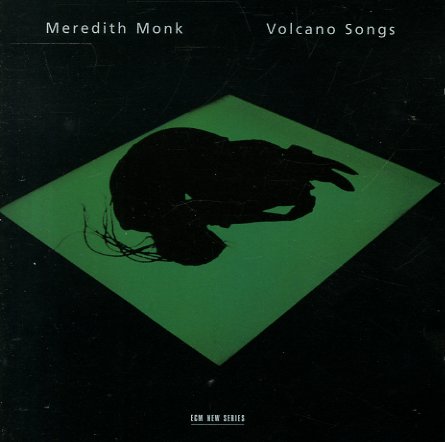 Voice quartet, duets, solos and with piano.
(Out of print.)