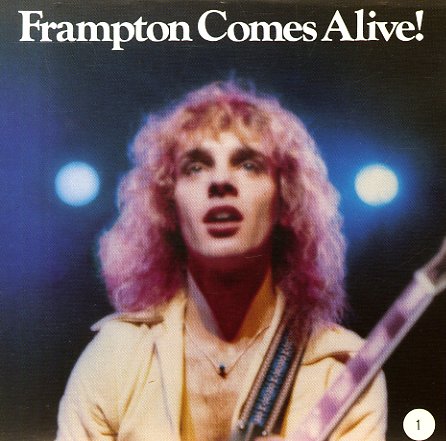 Arguably one of the most successful double live albums ever! Includes the classic "Baby I Love Your Way", and "Show Me The Way".  © 1996-2022, Dusty Groove, Inc.
(Includes the A&M inner sleeves. Cover has light ring and edge wear.)