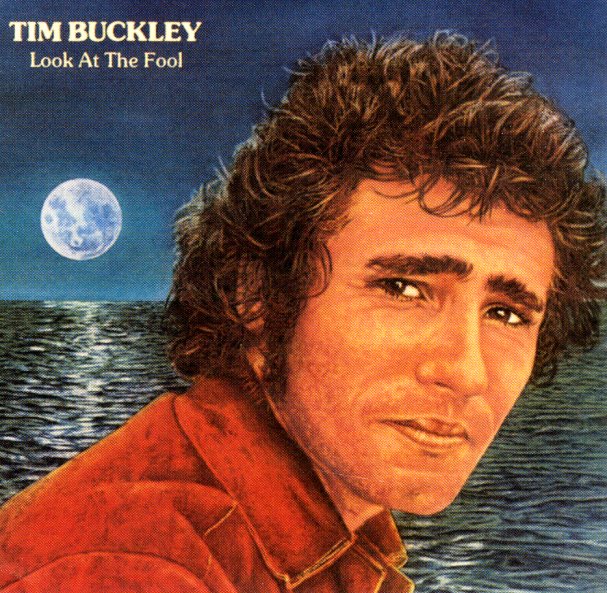 The last album that Tim Buckley ever gave the world – and a great leaping-off point for speculation about what he might have done, had he not left the planet too soon! Tim's actually beginning to explore a bit of funk in his music here – still using that amazing voice with all of its range from the early Elektra years – but often set to backings that feature heavy drums from Earl Palmer, tight bass from Chuck Rainey, and keyboards from Mike Melvoin – all cats who can be tight, but never slick – and whose groove is more than loose enough to let Buckley direct the whole proceedings. Given that Tim has an occasional raw rasp, and a very offbeat way with his lyrics, the mix of elements is actually not that far from the funk of Betty Davis on her first two albums – with a similar shrug towards any easy genre categorizations. Titles include "Freeway Blues", "Look At The Fool", "Tijuana Moon", "Mexicali Voodoo", "Down In The Street", "Wanda Lou", and "Bring It On Up".  © 1996-2021, Dusty Groove, Inc.
(Cover has edge wear, surface wear, and some waviness on the opening.)