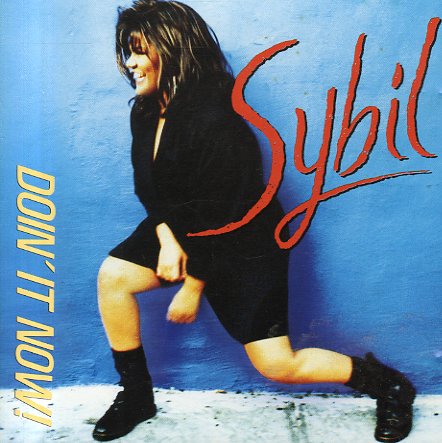 Segundo
Warner, 2005. Used
CD...$4.99
The amazing second album from Brazilian singer Maria Rita – and a real departure from the first! This time around, Maria's working live in the studio – in a warmly spontaneous setting that's a nice departure from the more confined modes of her debut – and which is given some ... CD