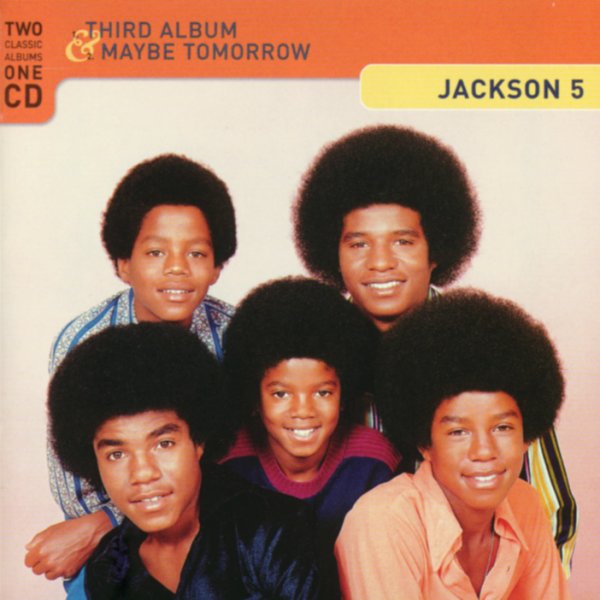 2 more Jackson 5 classics – plus bonus tracks! Third Album is (of course) the group's third album, and the boys are still hitting strong and staying long, with the same power as their first two records! The record includes their sweet, sweet rendition of "I'll Be There", plus the groovy "Goin Back To Indiana", and other nice ones like "Mama's Pearl", "Darling Dear", "Can I See You In the Morning", and a nice version of "Ready Or Not (Here I Come)". Maybe Tomorrow is a great early album by the Jacksons – with a monster batch of cuts arranged by Gene Page and The Corporation, with a soulful groove that they definitely lost on later albums. The highlight is the funky "It's Great To Be Here", which is an excellent lesser-known track that's got a good breakbeat! Other tracks include their hit cover of "Never Can Say Goodbye", plus "Honey Chile", "I Will Find A Way", "Petals", "The Wall", and "She's Good". CD also includes 2 bonus cuts – "Sugar Daddy" and "I'm So Happy".  © 1996-2021, Dusty Groove, Inc.
(Out of print. Still sealed with small cutout hole through rear case and tray card.)