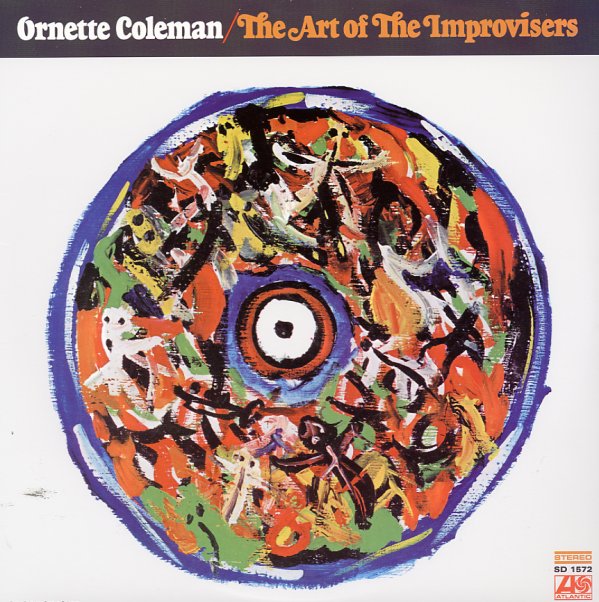 Great lost work from Ornette Coleman – material recorded in New York and LA during the years 1959 through 1961 – never issued at the time, but pulled together in this wonderful package at the start of the 70s! Although not recorded as an official album, the record stands easily with the best Ornette had to offer at Atlantic Records – and all tracks here have that sense of sharpness, rhythm, and timing that made the Coleman combo one of the most exciting of the time. Players include Ornette on alto throughout, plus Don Cherry on trumpet and pocket trumpet, Ed Blackwell and Billy Higgins on drums, and Charlie Haden (mostly), Scott LaFaro, and Jimmy Garrison on bass. All tracks are originals by Ornette – and titles include "Moon Inhabitants", "The Fifth of Beethoven", "Circle with a Hole In the Middle", and "The Alchemy of Scott La Faro", featuring the great late bassist, Scott La Faro! The CD includes the bonus tracks "Music Always" and "Brings Goodness".  © 1996-2022, Dusty Groove, Inc.

Ornette Coleman Trio At The Golden Circle Vol 1 (non-RVG pressing)
Blue Note, 1965. Used
CD...$5.99
Important second chapter work from Ornette Coleman – a record that marked a real shift in his sound from the Atlantic Records years – issued by Blue Note at a level that gave the rest of the world a chance to see what Ornette had been cooking up on the underground scene! The album was ... CD