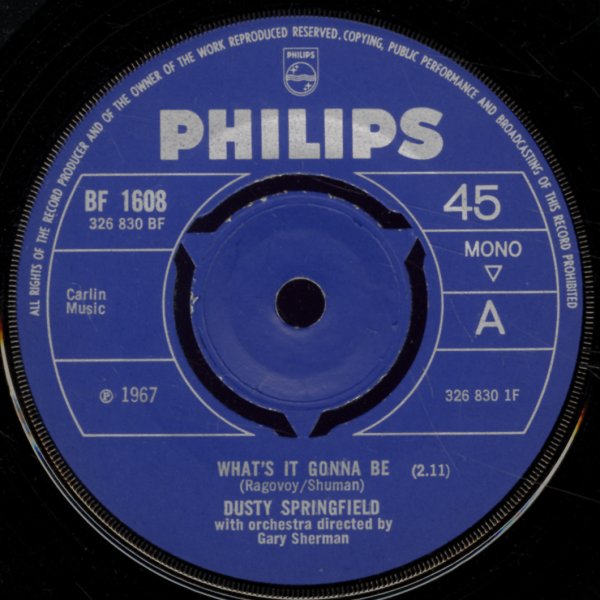 (UK pressing with intact 3-prong knockout center, in a Philips sleeve with some pen and mostly split right seam.)