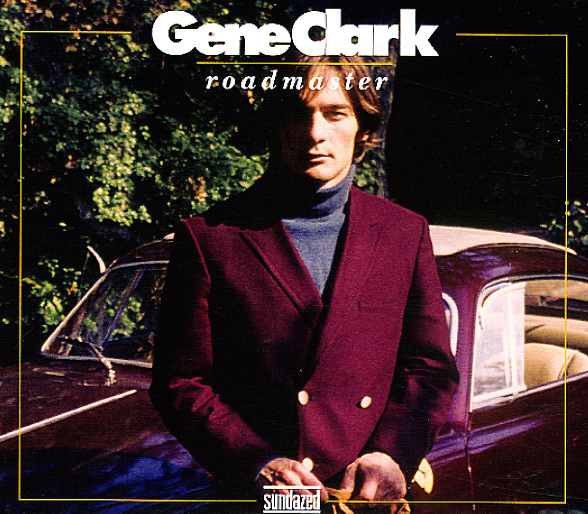 A warm, wonderful set of Gene Clark recordings from the early 70s – material that probably should have been issued as a proper album in the States back in the day, as sounds pretty much as solid to us as some of his great work in preceding years – but was issued only in Europe at the time! Roadmaster was pulled together from 1972 sessions that were essentially abandoned, but it's truly top notch Cali country rock featuring Byrds and Burrito Brothers in the sessions. Titles include "She's The Kind Of Girl", "Full Circle Song", "Roadmaster", "In A Misty Morning", "She Don't Care About Time", "Shooting Star", "Rough And Rocky", "One In A Hundred", "I Remember The Railroad" and more.  © 1996-2021, Dusty Groove, Inc.