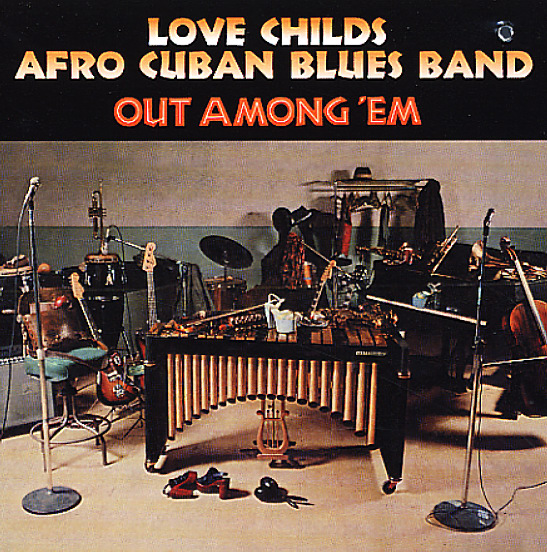 Back On Top
Bell, Late 60s. Very Good
LP...$33.99
Although the O'Jays' Philly International recordings are always touted as some of their best work, we love this early material produced by George Kerr – with a sound that's very similar to classic New Jersey groups like The Moments and The Whatnauts (and which also features a few songs that ... LP, Vinyl record album