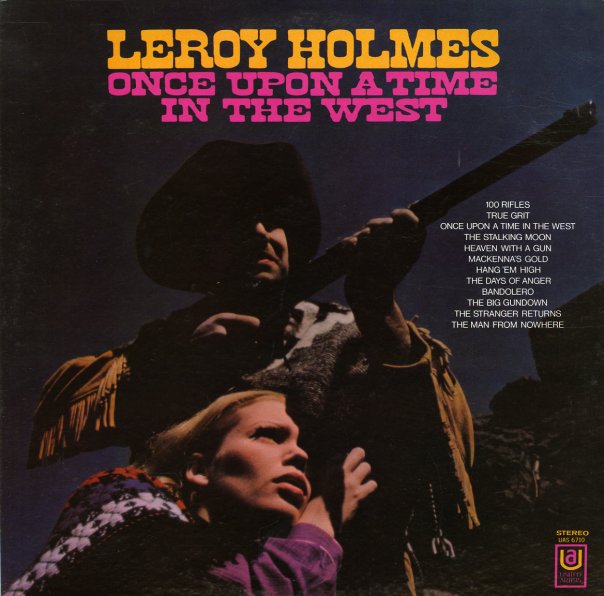 (Stereo pressing, still sealed in aged and loose outer sleeve, cracked a bit at the seams but still intact.)