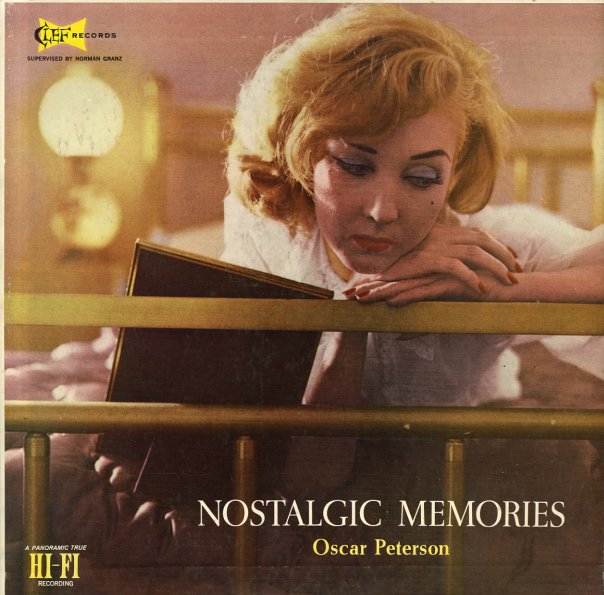 With Ray Brown on bass, and Barney Kessel and Herb Ellis on guitar.  © 1996-2021, Dusty Groove, Inc.
(MGM pressing. NOTE – While this copy was sealed and opened to determine pressing, vinyl is oxidized on Side B and plays with surface noise. Cover has a cutout notch.)

Do It Now!
Impulse, 1972. Near Mint- Gatefold
LP...$39.99
A very nice batch of messed-up funk tracks from the trippy dippy pot-infused CA funky jazz scene of the early 70s. Clifford's joined here by Mel Brown, Willie Ruff, Ron Beck, Plas Johnson, and others – in a set of tracks that includes groovers like the great "VJC", plus "Do It ... LP, Vinyl record album