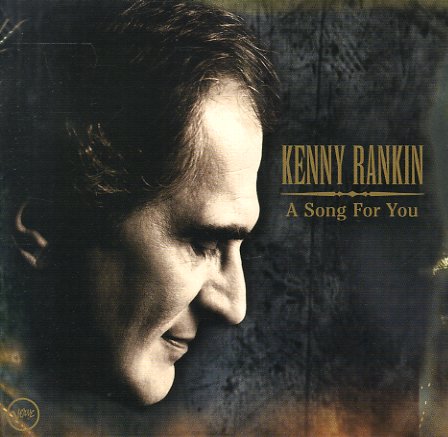 Adorable Blossom Dearie (Blossom Dearie – plus bonus tracks)
Verve/El (UK), Mid 50s. Used
CD...$9.99
Adorable is right – because the music here is all pretty darn charming – pulled from Blossom Dearie's first full album on Verve, and mixed with bonus cuts from her Paris years! The first 14 tracks on the set are from the self-titled Blossom Dearie album – quite possibly Blossom's ... CD