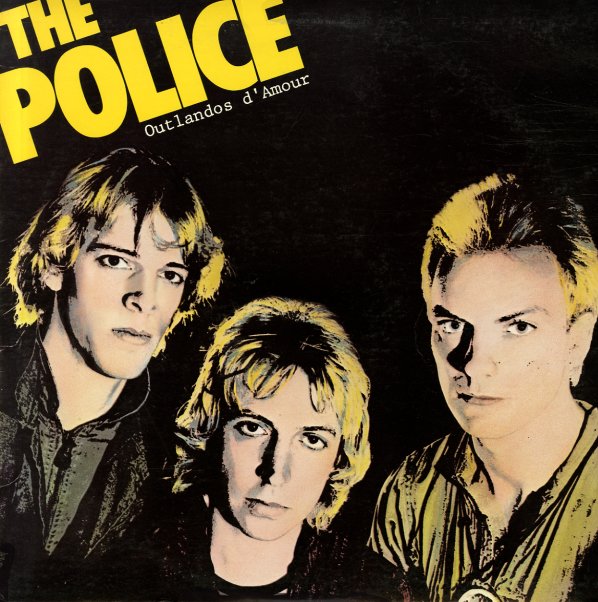 (In the red logo cover. Cover has light ringwear and bent a bit at the bottom left corner.)

Synchronicity
A&M, 1983. Near Mint-
LP...$34.99
Their runaway hit – with titles that include "King Of Pain", "Every Breath You Take", "Wrapped Around Your Finger", "Tea In The Sahara", and "Synchronicity". LP, Vinyl record album