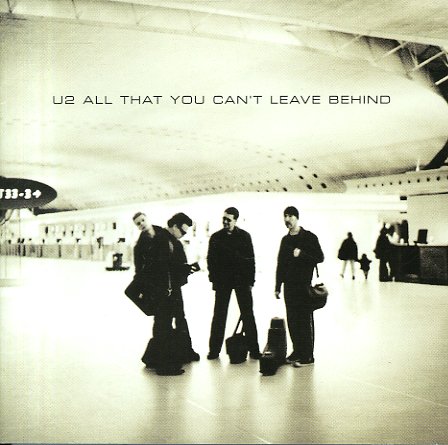 All That You Can't Leave Behind

Exotic Birds & Fruit (with bonus tracks) (LP style sleeve)
Chrysalis/Salvo (UK), 1974. Used
CD...$9.99
Procol Harum were one of those groups who continued to sound amazing, even way past their initial hits – as you'll discover here on this wonderful gem from 1974! The album's got everything we love in the group very firmly in place – that strange mix of blues roots and drama, fused with ... CD