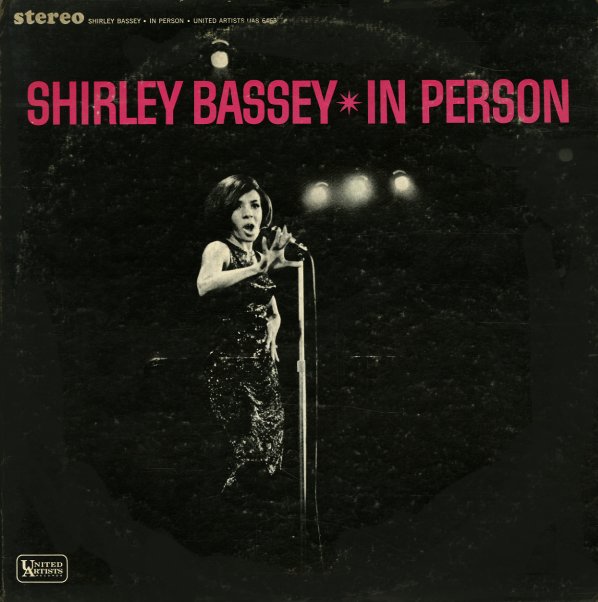 Live In Japan
United Artists (Japan), 1975. Near Mint- 2LP Gatefold
LP...$14.99
A rare Japanese-only set from Shirley Bassey – a 2LP set that features some great jazzy backing from the group of Nobuo Hara and His Sharps & Flats! The sound is bold and brassy – just right for Shirley's voice – and given the live, acoustic setting of the record, the album's ... LP, Vinyl record album

Good Bad But Beautiful
United Artists, 1975. Near Mint-
LP...$2.99
Shirley Bassey is at her mellow best here – sounding very different than the brassy vocalist who first rose to international fame with "Goldfinger" – yet still able to work through all the rich aspects of her great vocal range! Arthur Greenslade handles the backings, and the ... LP, Vinyl record album