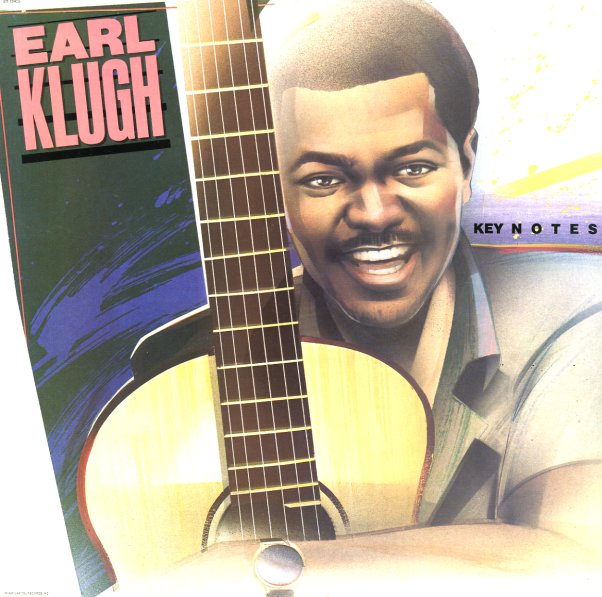 Finger Paintings (Original Master Recording)
Mobile Fidelity/Blue Note, 1977. Very Good+
LP...$6.99
A real breakout album for Earl Klugh – the kind of record that got him on the a-list of fusion players for the rest of the 70s! The title here is especially well-chosen – as the tunes have a gently colorful feel that's never too slick, despite the tighter setting of the album – ... LP, Vinyl record album

Living Inside Your Love
Blue Note, 1977. Near Mint-
LP...$3.99
Earl Klugh's second album for Blue Note – and like the first, a nicely stripped-down album that we like a lot better than his later work! Klugh's sound and tone are still very pure here – set up in some nice small group arrangements by Dave Grusin, and recorded in a way that brings out ... LP, Vinyl record album