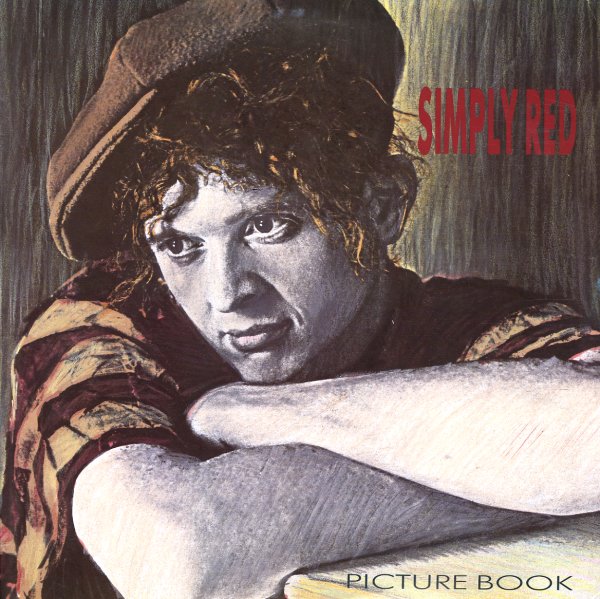 World Clique
Elektra, 1990. Used
CD...$1.99
There's never been a better bit of pop throwaway dancefloor fodder ever! Sure, these guys were blaring out of every cheap radio at the time, and it was just about impossible to walk into a shopping mall without hearing "Groove Is In The Heart" for about 5 years after the album came out ... CD