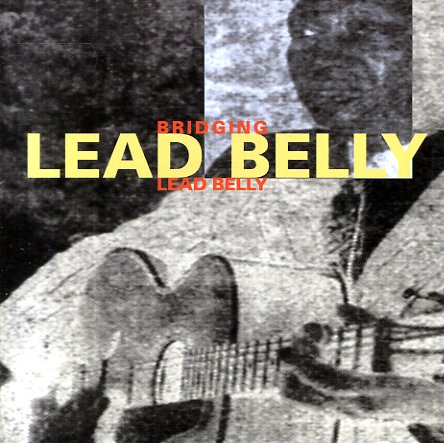 Lightnin Hopkins
Smithsonian Folkways, 1959. Used
CD...$8.99
A late 50s session, but an album that captures Lighnin Hopkins in a rootsy style that could well hearken back to the 78rpm blues records of the 30s – thanks to production by Samuel B Charters, who captured Hopkins alone making music in his apartment in Houston! The tracks have that ... CD