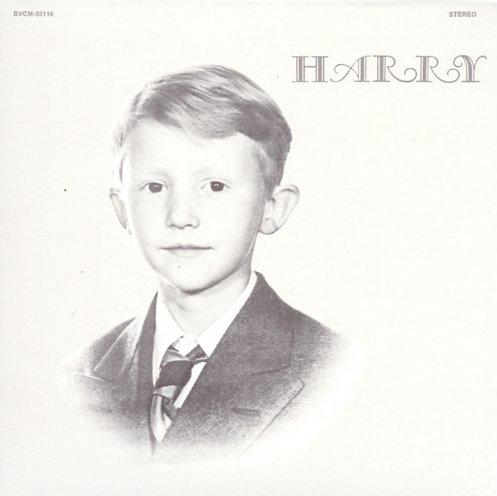 A wonderful early album by one of the great oddball songwriters of the last forty years! The Harry album is certainly the bridge between Nilsson's two previous wildly bombastic LPs, and the slightly more subdued material that popped up on the Schmilsson and later records. Harry runs the gamut from the cute and gentle "The Puppy Song" and "Mournin' Glory Song", to the more gonzo stuff. Other tracks include "Mother Nature's Son", "Fairfax Rag", the excellent break track "Rainmaker" and "I Guess The Lord Must Be In New York City".  © 1996-2023, Dusty Groove, Inc.
(Orange label pressing. Cover has light staining, some yellowing from age, and a small trace of a sticker.)