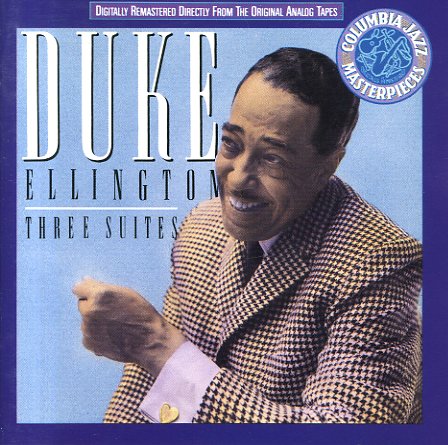 Duke Ellington & His Orchestra Vol 3 – 1943 & 1945
Circle, 1943/1945. Used
CD...$8.99
The volume three of the complete World Broadcasting recording sessions collects one session from late 1943 and two sessions from early 1945. As with the rest of the series this set features all available material including false starts and alternate takes. Tracks include "Somebody Loves ... CD