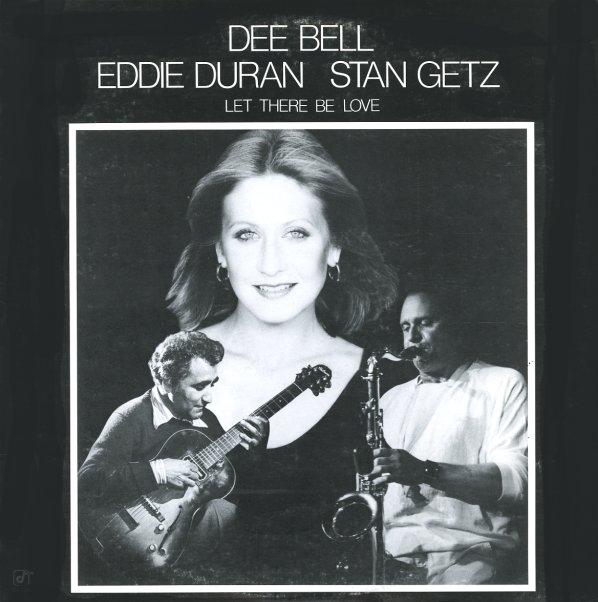 Let There Be Love

Accompanied by Eddie Duran on guitar, Stan Getz on tenor, Chuck Bennett on trombone, Charlie McCarthy Jr on alto, Al Plank on piano, Willie Colon on congas, Jim Dukey on baritone, Rob Fisher and Dean Reilly on bass, and Vince Lateano on drums.  © 1996-2022, Dusty Groove, Inc.
(Cover has some ring and edge wear, and a name in marker on the back and label.)

Uptown
Concord, 1985. Near Mint-
LP...$5.99
One of the greatest records we've ever heard from the legendary Maxine Sullivan – and a set that's got a bit more of a contemporary jazz vibe overall! The set's done with the group of tenorist Scott Hamilton – a great player to choose for a session like this, as he's one with a very ... LP, Vinyl record album

Songs Of The Poets – Dylan, Harrison, Simone
RCA, Late 60s/Early 70s. Near Mint-
LP...$19.99
Nina pays tribute to an assortment of modern poets – Bob Dylan and George Harrison, as well as herself! The album collects tunes from some of Nina's other RCA albums – and features arrangements by Nina, Harold Wheeler, and Weldon Irvine – of tracks that include "I Shall Be ... LP, Vinyl record album

Judy Roberts Band
Madonna, 1979. Near Mint-
LP...$29.99
The important first album by singer Judy Roberts – an excellent jazz talent with a sound that's up there with the best jazz fusion vocalists of the 70s! Judy comes at the end of a decade that scored big recordings for singers like Flora Purim and Urzula Dudziak – and she's easily as ... LP, Vinyl record album

Carless Torch
Hi Fi, 1956. Near Mint-
LP...$29.99
Dorothy Carless is a British singer by birth, but she's working here in an intimate and breathy style that's perfect for the mid 50s LA setting of the album! Backings are by the Barney Kessel trio – a group here that features not only some sensitive guitar from Barney, similar to his mode ... LP, Vinyl record album