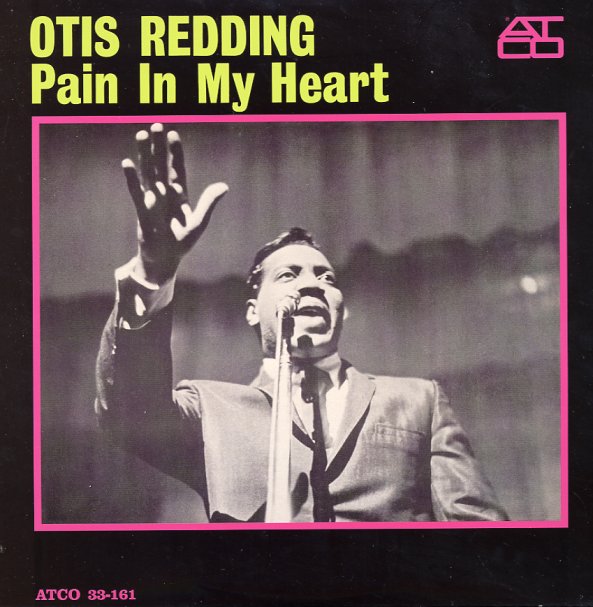 Pain In My Heart

One of Otis Redding's greatest LPs! Unlike some of his others – which either had some filler, some gimmicks, or were collections of material released after his death – this one is a totally solid batch of southern soul tracks that ranks with some of the best work to come out of Memphis during the 60s. The record features some real gems – originals by Redding like "Hey Hey Baby", "Security", "These Arms Of Mine", "Something Is Worrying Me", and "That's What My Heart Needs" – plus some great covers, like "The Dog", "Pain In My Heart", and "I Need Your Lovin".  © 1996-2021, Dusty Groove, Inc.
(Limited numbered 180 gram Rhino pressing.)

Time Out For Me
Volt, 1988. Near Mint-
LP...$4.99
Later work from Dorothy – but not a bad album of modern southern soul, done in a style that's somewhat like her work for Malaco. Tracks include "Walk Through This Pain", "Endless Summer Nights", "He May Not Be Mine", "I Still Get Turned On", "Whate ... LP, Vinyl record album