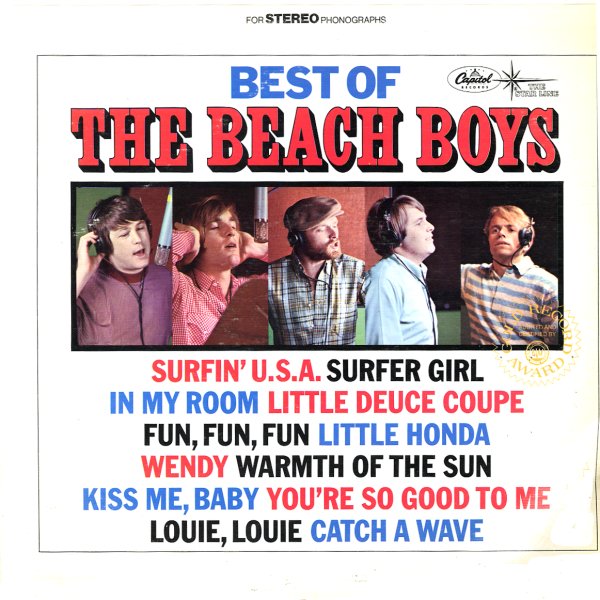 Best Of The Beach Boys Vol 1