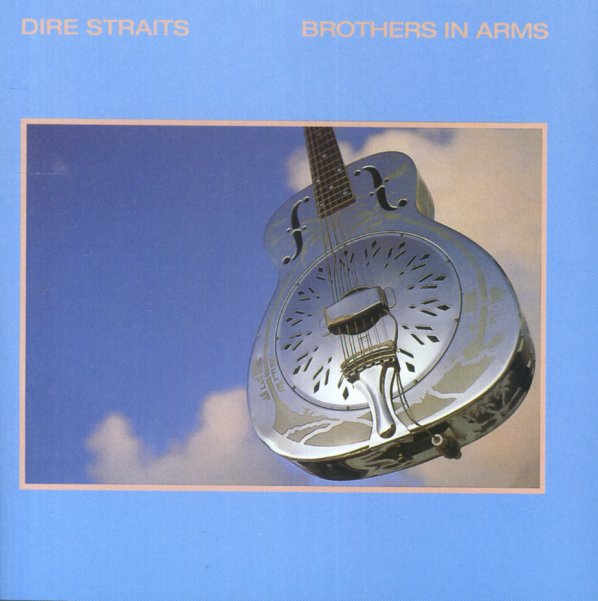 The album that catapulted Dire Straits into the bigger mainstream – thanks in part to some heavy play on MTV, and the group's inventive use of the video format! Titles include "Brothers In Arms", "Walk Of Life", "The Man's Too Strong", "One World", "So Far Away", "Your Latest Trick", "Why Worry", "Ride Across The River", and "Money For Nothing".  © 1996-2022, Dusty Groove, Inc.
(Original pressing with Masterdisk stamp/RL etch. Includes the printed inner sleeve.)

Moondance
Warner, 1970. Very Good Gatefold
LP...$39.99
Maybe the greatest album ever from Van Morrison – and a set that broke into a whole new side of his talents! Van's producing himself on the record – not really in the conventional role as a producer, but in a way that has him really writing most of the album as he goes along in the ... LP, Vinyl record album