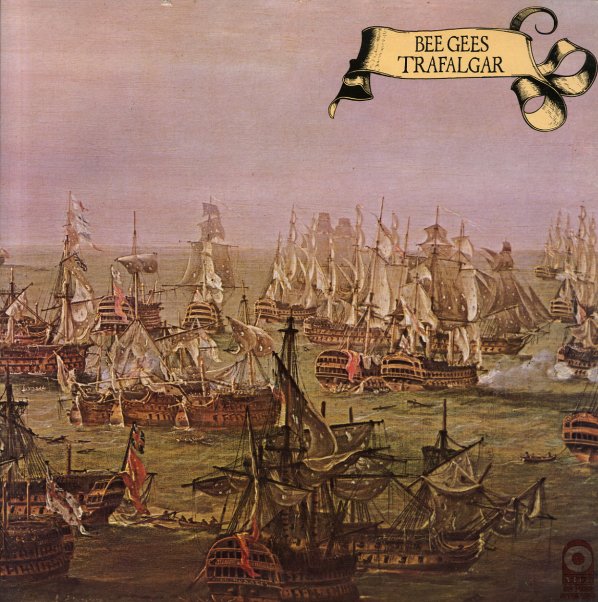 (Yellow Broadway label pressing with PR suffix. Cover has light wear, some aging, and a small trace of a price sticker.)

Manifesto
Atco, 1979. Near Mint-
LP...$11.99 (LP...$24.99)
A brilliant little comeback album for Roxy Music – their first album in 4 years after Siren, and a well-done departure that takes off from older records without losing any of their greatness! In a way, the set's almost the group's Lodger – a similar effort to Bowie's record from the ... LP, Vinyl record album