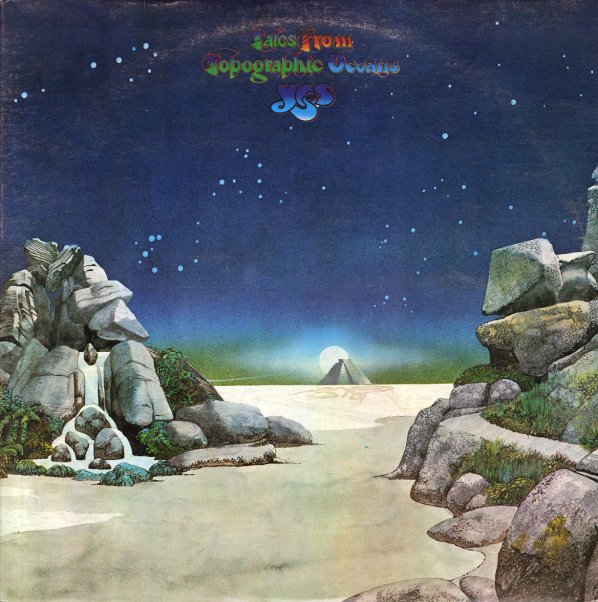 (White label stereo promo with PR etch and RI suffix labels. Cover has a cutout notch, unglued bottom seams with some clear tape, some ring & edge wear, and some marker filling in worn spots and a scrape on front, as well as obscuring the promo sticker.)

Fragile
Atlantic, 1972. Near Mint- Gatefold
LP...$19.99
Classic! Fragile is the one that catapulted Yes to unlikely stardom, and in so doing, it brought adventurous, proggy rock to mainstream audience – pretty much changing the face of rock for at least a decade to come! Rick Wakeman's arrival and his spacier electronic keyboards have a lot to do ... LP, Vinyl record album