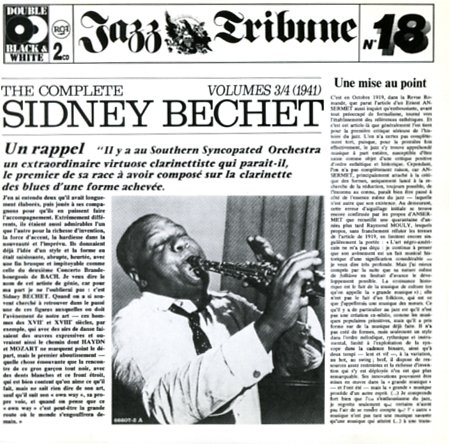 Featuring Henry "Red" Allen Jr. on trumpet, Willie "The Lion" Smith on piano, Everett Barksdale on guitar, Ernest Williamson on bass, and Manzie Johnson on drums. Tracks include "Egyptian Fantasy", "Swing Parade", "Georgia Cabin", "You're The Limit", "Blues In The Air", "The Mooche", and "I'm Coming Virginia" – 33 tracks in all with lots of alternate takes.  © 1996-2021, Dusty Groove, Inc.
(Out of print.)