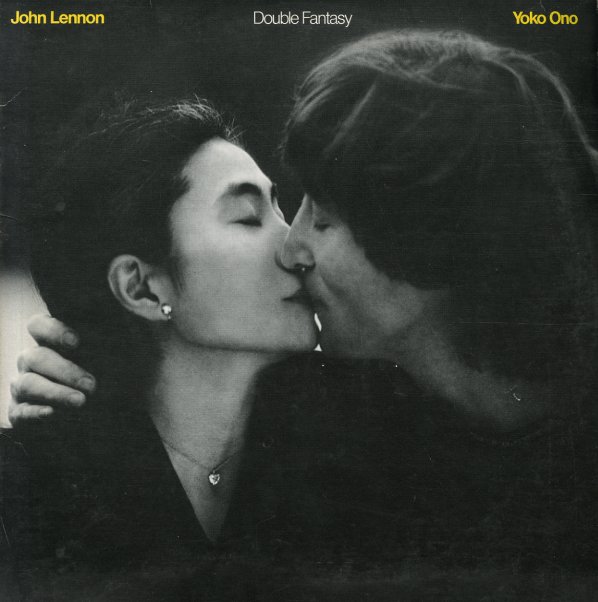 (Includes the printed inner sleeve. Cover has a promo stamp and a hype sticker.)

Two Virgins
Apple, 1968. Near Mint-
LP...$19.99
An amazing experimental set from the team of John Lennon & Yoko Ono – a record that might look hippy dippy on the cover, given its famous nude image of the pair – but which really unleashes a very experimental sound throughout – one that's more in keeping with Yoko's ties to ... LP, Vinyl record album