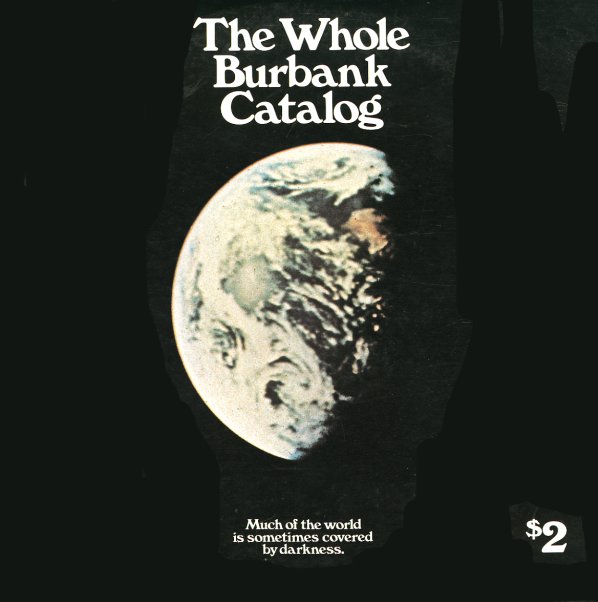 One of the coolest Warner compilations from the 70s – with a striking cover, too! A really great range of music that shows the full depth of the label's genius at the time – tracks by T Rex, Captain Beefheart, Halfnelson, Jethro Tull, Malo, Faces, Alice Cooper, Allen Toussaint, Arthur Alexander, Jerry Garcia, Daddy Cool, and others!  © 1996-2021, Dusty Groove, Inc.
(Beige label pressing.)

Graceland
Warner, 1986. Near Mint-
LP...$34.99
Paul Simon's mid 80s landmark – a record that brought together Simon's unique voice and pop folk songwriting skill with South African, Chicano, zydeco other global musical styles – held together by some of the best songs Simon ever put together! With lesser material, this would feel ... LP, Vinyl record album

Never Mind The Bollocks
Warner, 1977. Near Mint-
LP...$49.99
Snide, surly and cathartic genius from the Sex Pistols – a record with a legacy as eternal as any rock album, punk or otherwise – all the more stunning, given it's the band's lone studio album! One classic after another, including "Holidays In The Sun", "Bodies", ... LP, Vinyl record album