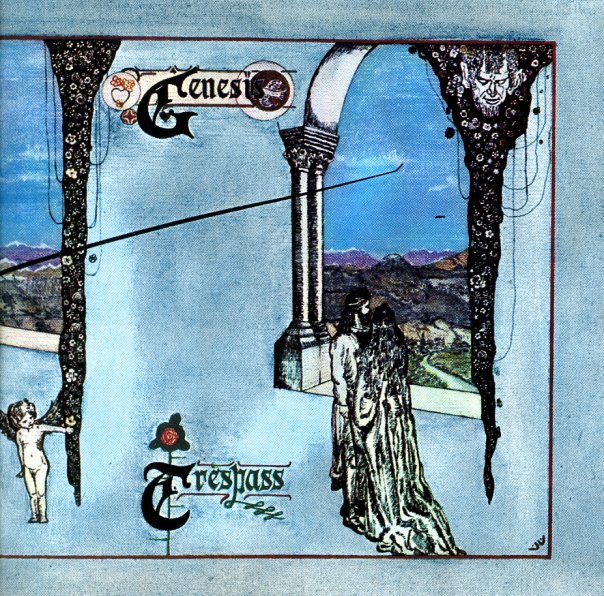 A really breakthrough moment for Genesis – the first album to really unleash the majesty of the group in the Peter Gabriel generation! The songs here are longer than before, and show the expansive vision that the group only barely cracked with their debut – taken into longer-form songs that are a perfect showcase for Gabriel's mad vision and theatricality. The set starts with the soulful "Looking For Someone", the builds energy slowly, to end with the careening "The Knife" – possibly the real standout cut on the record. In between, other cuts include "White Mountain", "Visions Of Angels", "Stagnation", and "Dusk".  © 1996-2021, Dusty Groove, Inc.
(80s MCA Super Savings pressing. Cover has a small peeled spot on the top left corner.)