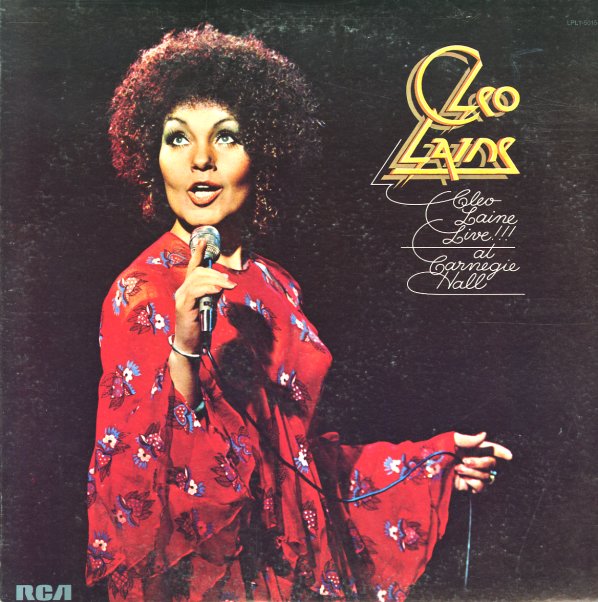 Return To Carnegie
RCA, 1977. Near Mint-
LP...$1.99
Accompanied by Paul Hart on keyborads and violin, Terry Cox on drums, Daryl Runswick on bass, and Clark Terry on trumpet and flugelhorn, with arrangements by John Dankworth and Paul Hart. LP, Vinyl record album