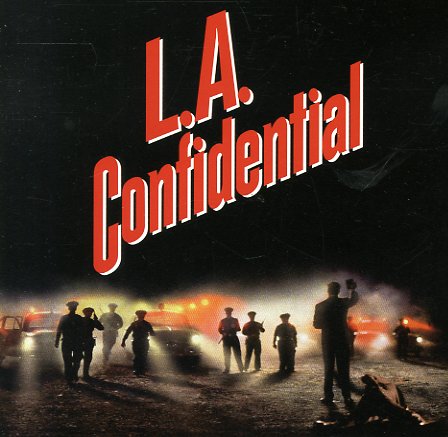 Fall On Your Sword