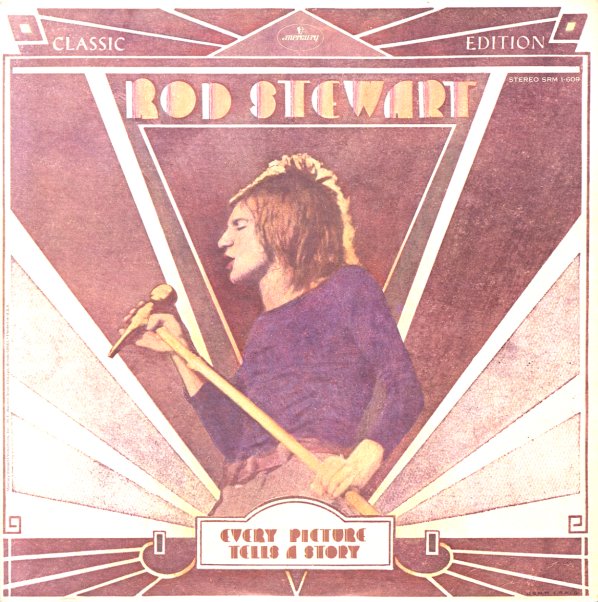 Every Picture Tells A Story

A real turning point for Rod Stewart – but a record that still holds onto all the wonderful sides of his work with the Faces, too! Includes the sublime "Mandolin Wind" – plus "Every Picture Tells A Story", "That's All Right Mama", "Reason To Believe", "Losing You", and "Maggie May".  © 1996-2020, Dusty Groove, Inc.
(Original pressing, with fold-out missing.)