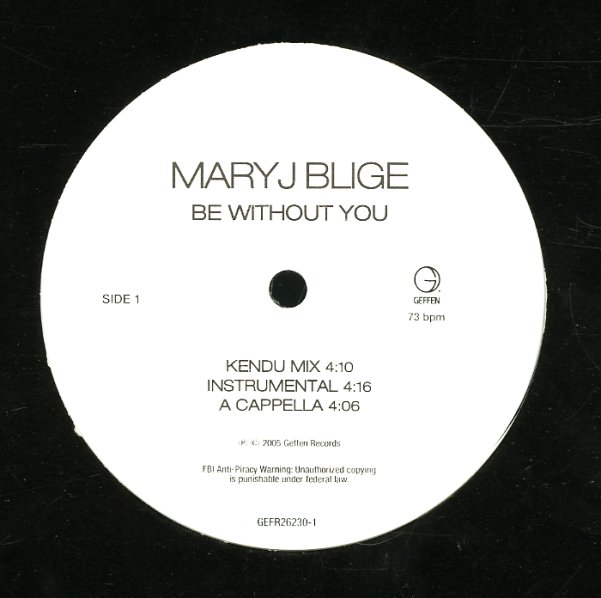 Be Without You (kendu mix, inst, acapella)