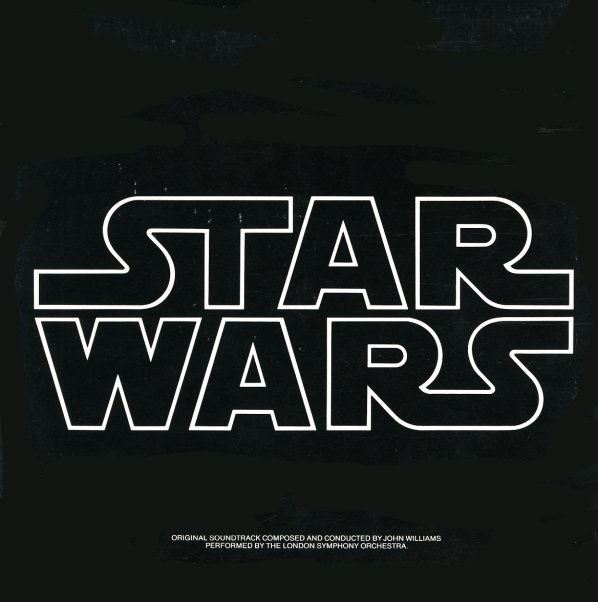 (Cover has light edge wear, a bit of clear tape and a lightly bent corner.)