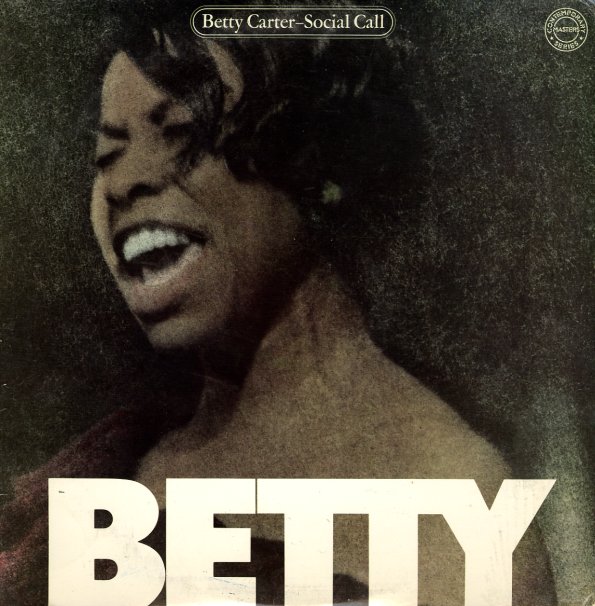 A great little set that brings together some of Betty Carter's rare vocal recordings for the Epic label – including a handful that were unreleased until the issue of this album! There's a total of 11 tracks in the set – with 6 from the Meet Betty Carter and Ray Bryant album, which features piano by Bryant, arrangements by Quincy Jones, and some excellent vocals by Betty. The other stuff's even better, though – as it's arranged by Gigi Gryce, whose cool floating style is a perfect one for Betty's incredible voice. Titles include "Social Call", "Tell Him I Said Hello", "Frenesi", "Runaway", "Thou Swell", "The Way You Look Tonight", and "Tell Him I Said Hello".  © 1996-2021, Dusty Groove, Inc.
(Back cover has a bit of pen.)

Without Her
RCA, 1967. Very Good-
LP...$0.99
Beautiful stuff – almost the American equivalent of Scott Walker! Jack's first album for RCA, with arrangements by Marty Paich. Includes killer versions of "Live For Life" and "Without Her" – plus "Isn't It Romantic?", "For All We Know", "Ho ... LP, Vinyl record album