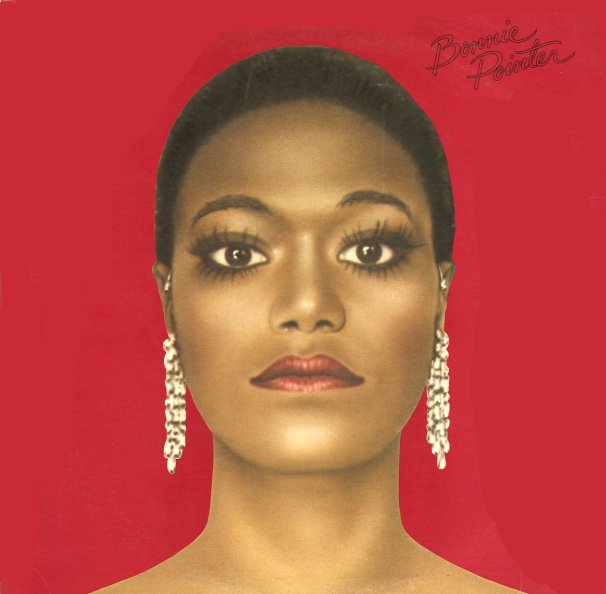 A great Motown set from the 70s – a record that grooves with the new styles the label was exploring at the time, yet still has a rock-solid quality that links back to its 60s heritage too! The main strength here comes from Bonnie Pointer – whose vocals have an instantly classic sound that really fits the grooves – but the record also has killer help from top to bottom, too – including production from Berry Gordy and Jefrey Bowen, songs penned by Bowen, Smokey Robinson, Angelo Bond, Lamont Dozier, and Truman Thomas, and top-shelf help from California Motown studio giants. Titles include "When I'm Gone", "Free Me From My Freedom/Tie Me To A Tree", "Heaven Must Have Sent You", "Ah Shoot", "I Wanna Make It", and "My Everything".  © 1996-2022, Dusty Groove, Inc.
(UK pressing. Includes the insert. Cover has a promo stamp.)