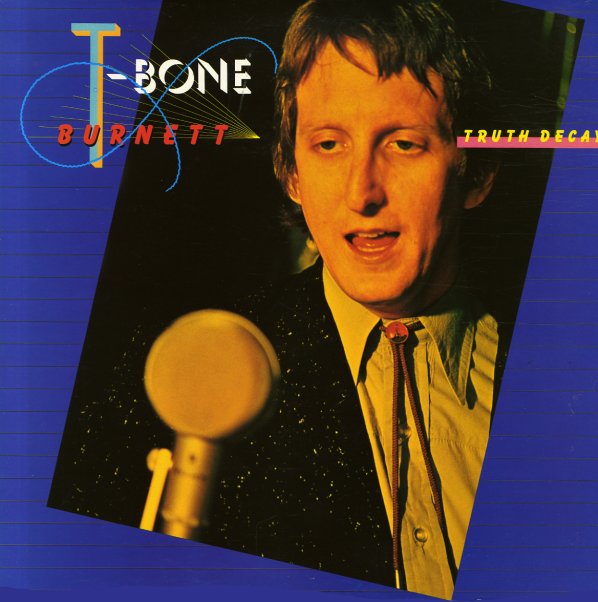 Trap Door
Warner, 1982. Near Mint-
LP...$3.99
More of an EP than a full album – but a set that includes his great reading of "Diamonds Are A Girl's Best Friend"! LP, Vinyl record album

Beatles – 1962 to 1966
Apple, Mid 60s. Near Mint- 2LP Gatefold
LP...$34.99
An important record in the 70s – one that really kept alive the spirit of the pre-Sgt Pepper's Beatles – with a range of fantastic tracks from their first four years! LP, Vinyl record album