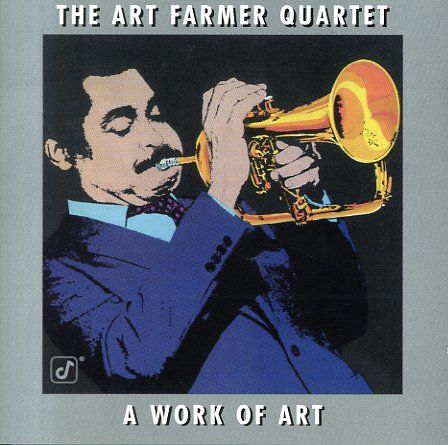 With Art Farmer on flugelhorn, Fred Hersch on piano, Bob Bodley on bass and Billy Hart on drums.  © 1996-2021, Dusty Groove, Inc.
(Out of print, booklet has a slight cut corner.)