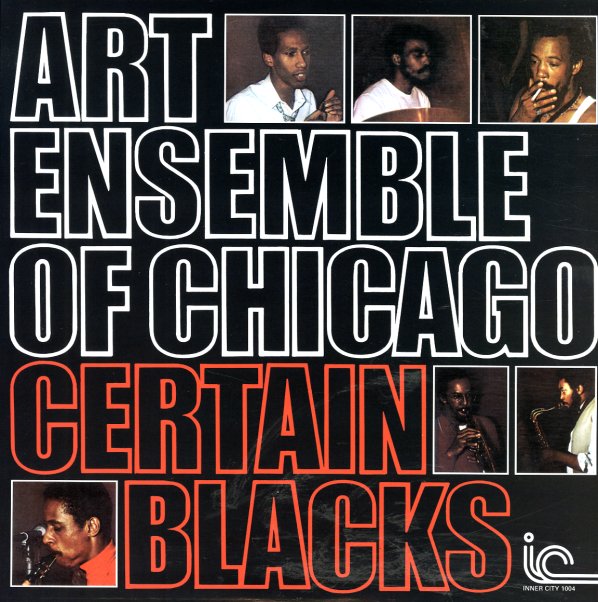 One of our favorite albums ever by the Art Ensemble of Chicago – a key French session that captures the group at the height of their powers! The centerpiece of the album is the extended track "Certain Blacks (Do What They Wanna)" – done in a beautiful mix of politics and free group improvisation that come across with amazing power and clarity – making the piece one of the best translations of the Chicago AACM spirit to the European scene. Other tracks on the session include the soulfully spiritual number "One For Jarman", which captures the group at a uniquely laidback level – and the bluesy "Bye Bye Baby", which features one of the few pairings of the group with Chicago Beau and harmonica player Julio Finn.  © 1996-2020, Dusty Groove, Inc.