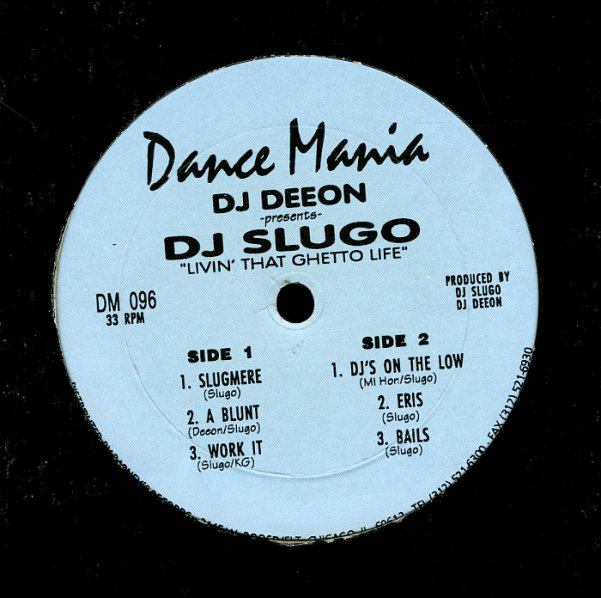 Frequency (vocal, track)/How I Feel
Dance Mania, 1987. Very Good
12-inch...$34.99
Early, early Lil Louis with a much more Euro-electro sound than his more soulful later work, but nice and raw, with a vibe that bridges the gap between the Chicago and Detroit sounds of the day. 12-inch, Vinyl record