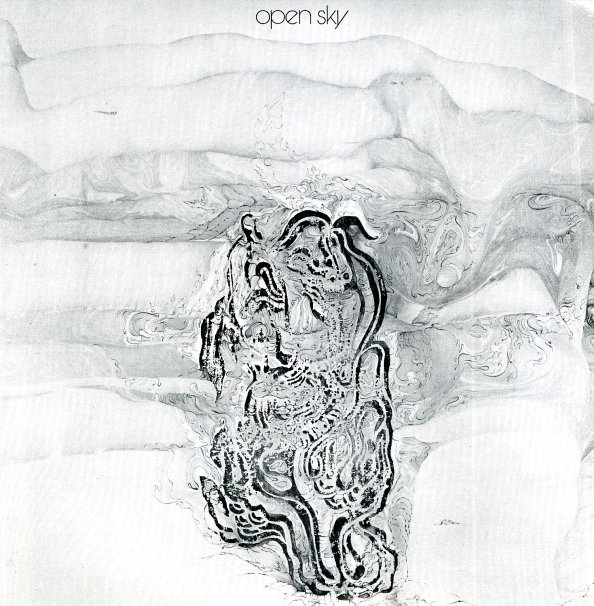 A lesser-known side of early work from the great Dave Liebman – a very hip trio that also features Frank Tusa on bass and Bob Moses on drums and kalimba! The sound is very open, very spacious, and surprisingly spiritual – more so than some of Liebman's other work, especially in later years – and it's clear that all three are definitely inspired by the freedoms of the post-Coltrane generation, and are seeking a way to stretch out and really deliver their own sort of message. Liebman sounds wonderful on wooden flute, soprano sax, tenor, clarinet, and standard flute – and titles include "Flute Piece", "Deep", "Questions", and "Devotion".  © 1996-2020, Dusty Groove, Inc.
(Includes the printed inner sleeve. Cover has some wear and aging.)