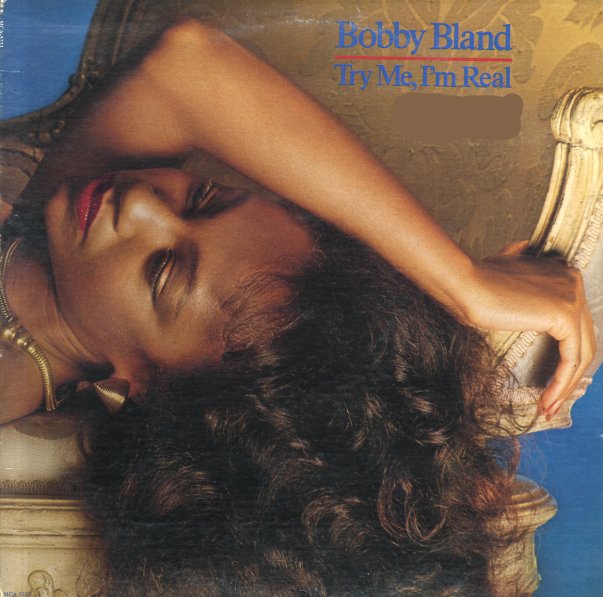 (Cover has a spot of clear tape on the spine and light wear.)

Spotlighting The Man
Duke, 1967. Very Good+
LP...$9.99
Fantastic stuff, like all of Bobby's early Duke albums, and a breathtaking mix of soul and R&B, with some nice jazzy touches in the arrangements. Tracks include "Wouldn't You Rather Have Me", "Ask Me Nothin' About The Blues", "Gotta Get To Know You", and "You ... LP, Vinyl record album