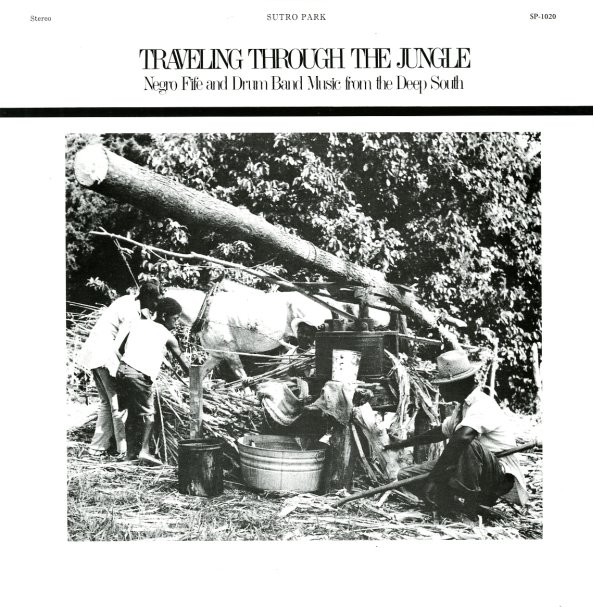 Alan Lomax recordings of the surviving fife and drum music of North Mississippi – much of it recorded in 1969 and 1970 with few recordings from as far back as 1942! The music represents the (then) surviving legacy of earlier African American music of the region, less heard and less celebrated than the blues to come – and fusion of African and western traditional music that was rarely heard outside of the deep south. 19 records including pieces by Otha Turner, Napoleon Strickland, RL Boyce, Sid Hemphill and others.  © 1996-2022, Dusty Groove, Inc.