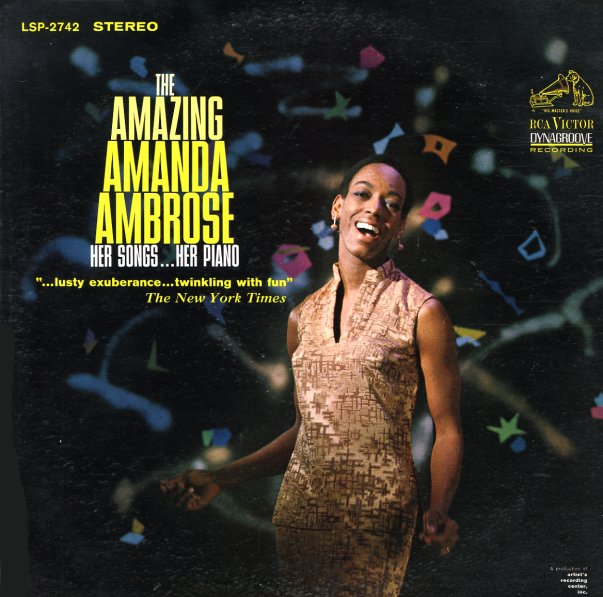 Sweet N Sassy
Roulette, 1963. Very Good+
LP...$7.99
An overlooked vocal gem from Sarah Vaughan – recorded in the early 60s with some sweet arrangements by a young Lalo Schifrin! Schifrin was just getting his start on the US scene at the time – and for the set, he's working in a mode that has some of the fuller, richer orchestrations ... LP, Vinyl record album