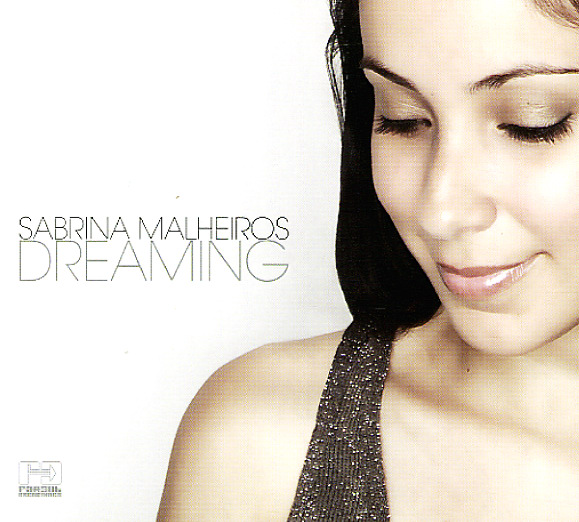 Always-lovely work from Sabrina Malheiros – serving up a sublime blend of Brazilian roots and soulful overtones – a style that's easily made her one of the best artists on the Far Out label over the years! Sabrina's got a family lineage that traces back to Azymuth – and the music here has the similar blend of fusion instrumentation, earthy Brazilian percussion, and soaring American soul that you'll find in the best classics by that group – all with the added special spark that comes from her sweet vocals too! Production and arrangements are by Daniel Venom Maunick, who brings in a slight dose of Incognito soul too – really making for a record that's quite possibly the best we've heard from Sabrina so far – and that's saying a heck of a lot. Titles include "Lirio De Venus", "Bobeira", "Opara", "Candeia", "Fragil", "Can't Hide Love", "Primeira", and "Paranoia".  © 1996-2021, Dusty Groove, Inc.