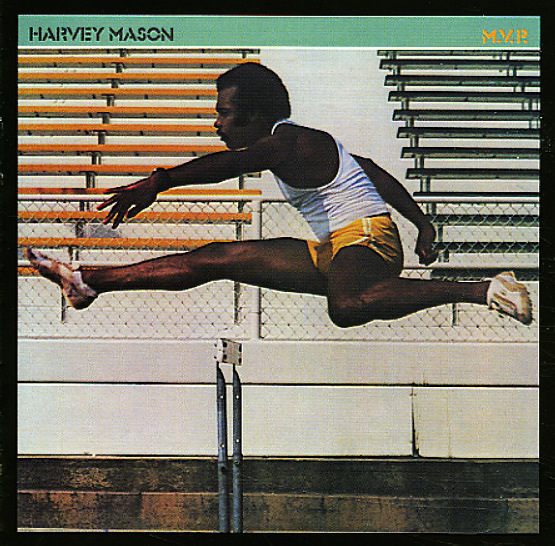 Harvey's fifth and final album for Arista – another win for the funk-soul-fusion MVP! Given that Harvey worked on some of the best fusion sessions of the 70s, it's more than safe to give him "most valuable player" award – because without his drums, many a record would have faltered! Here, though, Mason's much more in his all-out soul mode – singing, playing, and producing in a smooth blend of jazz and modern soul, still with some funky grit in the mix. It not only benefits greatly from his years as one of the great studio players, but even more so for his triple threat talent as a writer, producer and performer. Tracks are all quite tight and catchy – soul groovers with some funk. Feature arrangements from Kenny Mason, Patrice Rushen and Jerry Peters. Titles include "Universal Rhyme", "Don't Doubt My Lovin", "On and On", "You And Me", "Spell", and "How Does It Feel". This expanded edition from Soulmusic.com includes 2 bonus tracks: "How Does It Feel (UK Single)" and "On And On (UK Single)".  © 1996-2021, Dusty Groove, Inc.