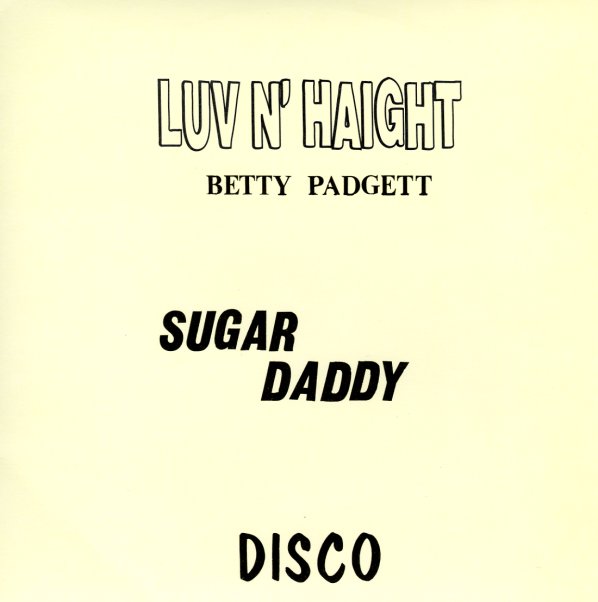 Funky soul from Betty Padgett and Arthur Foy – resurfacing thanks to our friends at Luv N Haight/Ubiquity! "Sugar Daddy" by Betty Padgett is a wonderful little slice of sunny funk and soulful 70s sounds – she has a really sweet voice, and the tune kicks off with funky drums and hand percussion, punctuated by horns and flute! The tune has a great hook, too, all around first class material. The flip is "Get Up & Dance" by Arthur Foy, kind of a slow rolling left field funky soul tune, with a unique hazy vibe – with odd keys and synth sounds, and an otherwordly vibe that sounds like it's influenced by Roy Ayers productions of the mid-to-late 70s, but really in a smoked out realm all its own!  © 1996-2021, Dusty Groove, Inc.