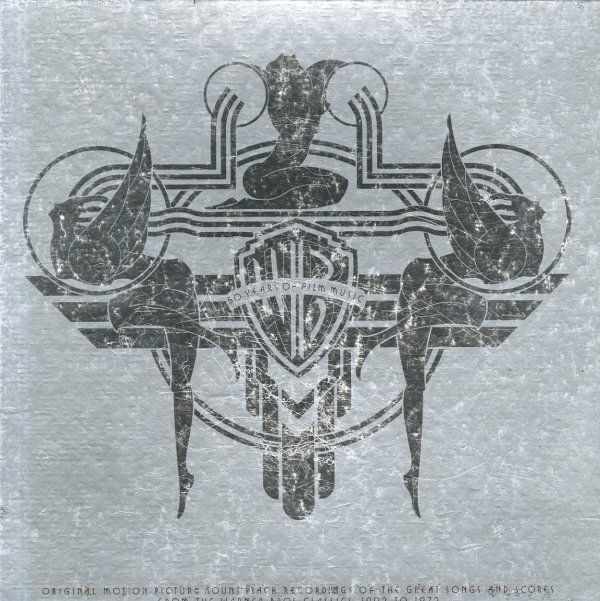 Includes selections from scores by Erich Korngold, Max Steiner, Franz Waxman, Alex North, and Dimitri Tiomkin, plus 30s Broadway showtunes, and performances by Judy Garland, Louis Armstrong, Peggy Lee, Frank Sinatra, Doris Day, and many more.  © 1996-2021, Dusty Groove, Inc.
(Include the booklet and printed inner sleeves. Box has a cut corner at the top right and some heavy wear at the bottom edge.)

Sharky's Machine
Warner, 1981. Very Good+ Gatefold
LP...$9.99
One of the coolest soundtracks ever for a Burt Reynolds film – an a hip mix of soul and jazz tracks that's gone onto become a classic over the years! The album's a compilation of sorts, but most of the material was recorded fresh for the film – and the different artists really work ... LP, Vinyl record album